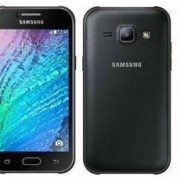 Compared to the same period in 2014, operating profit increased by 79.80%, and since last year’s Q4, the rise is continuing for the 4th quarter. The display business department’s much higher figures than expected is considered to be the main reason for this performance increase.

The major cause for this positive effects is increase in demand for general class AMOLED panel through Samsung Display’s aggressive procurement of customer base; AMOLED panel is applied to Samsung Electronics’ mid to low priced smartphones and there is great increase in AMOLED panel applied products by set companies of other countries such as China.

Due to the increased demand, Samsung Display’s operation rate rose, and it is estimated that this will also greatly affect material companies’ performance improvement. 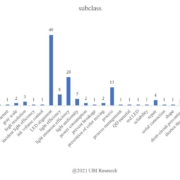 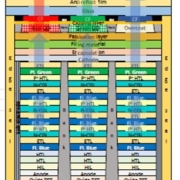 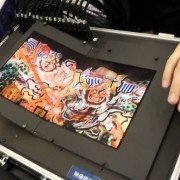 Looking Ahead to 2016 OLED Industry through Keywords
0 返信

LG Chem.’s OLED Lighting Business Toward LGD. What is the Future Directio...

What is Solution Process OLED’s Key Issue?
Scroll to top