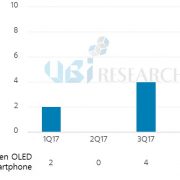 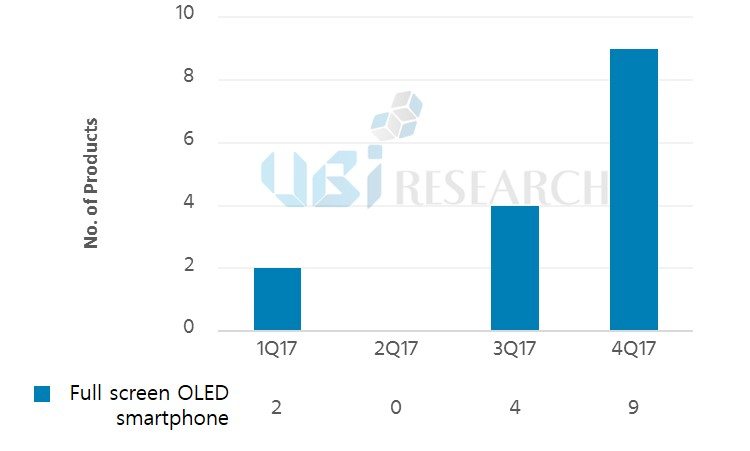 The majority of the AMOLED panel smartphones exhibited by Chinese set companies had 5 inch level panel with HD and FHD level resolution, and analyzed to have been supplied by Samsung Display.

Samsung Display is known to have significant amount of mainstream AMOLED panels to Chinese set companies in 2015. Following this trend, over 100 million units of AMOLED panels are expected to head toward China in 2016. 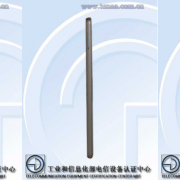 GN9005 used AMOLED panel and is 0.55mm thinner than 5.55mm of the previous model, which was introduced as Elife S5.5 last February.

It is noticeable that 4.8” HD AMOLED panel is applied which is smaller than the 5” FHD Super AMOLED applied to the previous Elife S5.5. In general, the AMOLED panels produced by Samsung Display are named super AMOLED. However, no particular name for the AMOLED panel applied to GN9005 and its low performance indicate that the panel is highly likely to be supplied by AUO.

It is known that AUO has started supply to a Chinese maker from last June but any specifics on the maker has not been revealed.

A Chinese smart phone maker, BBK, drew attention with 5.75mm VIVO X3 after the launch of 6.18mm Ascend P6 by Huawei last year. Followed by launching, Gionee introduced the 5.55mm Elife S5.5 in February and will launch 5mm GN9005 and that fierce competition will begin soon in the ultra-thin smartphone market in China. 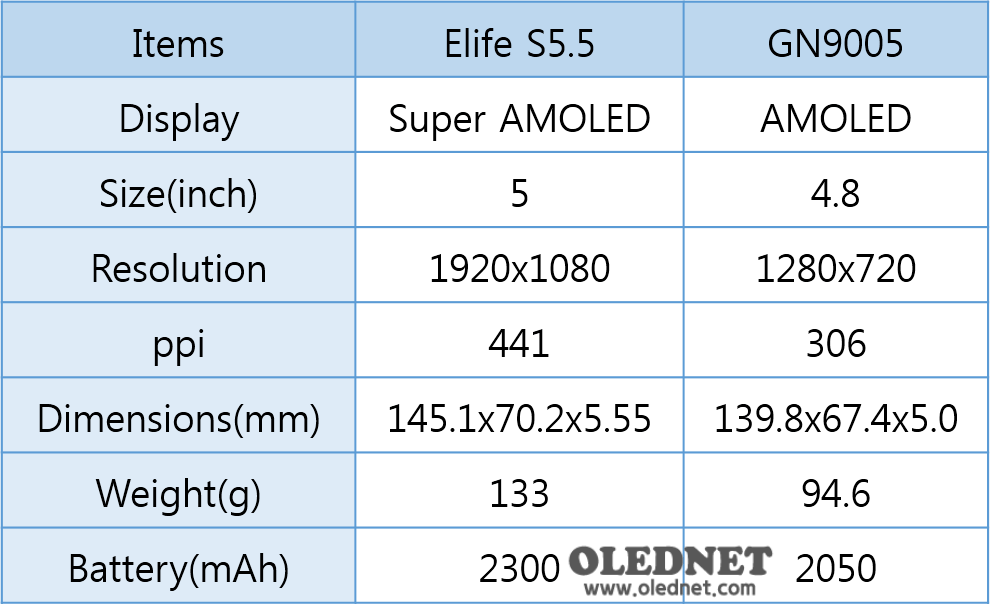