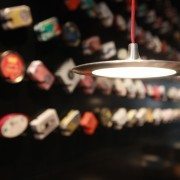 The OLED light used as the light source at Tincan was the Φ100 OLED Light panel (N6OA30) that the LG Chem. introduced early this year for the first time. The efficacy of the panel is 60lm/W, a high CRI is over 90, and the lifetime is 40,000 hours (LT70) at 3,000 cd/m2, with only 1mm in thickness. The Lamp was designed by the architectural design firm AL_A using 3D printing. 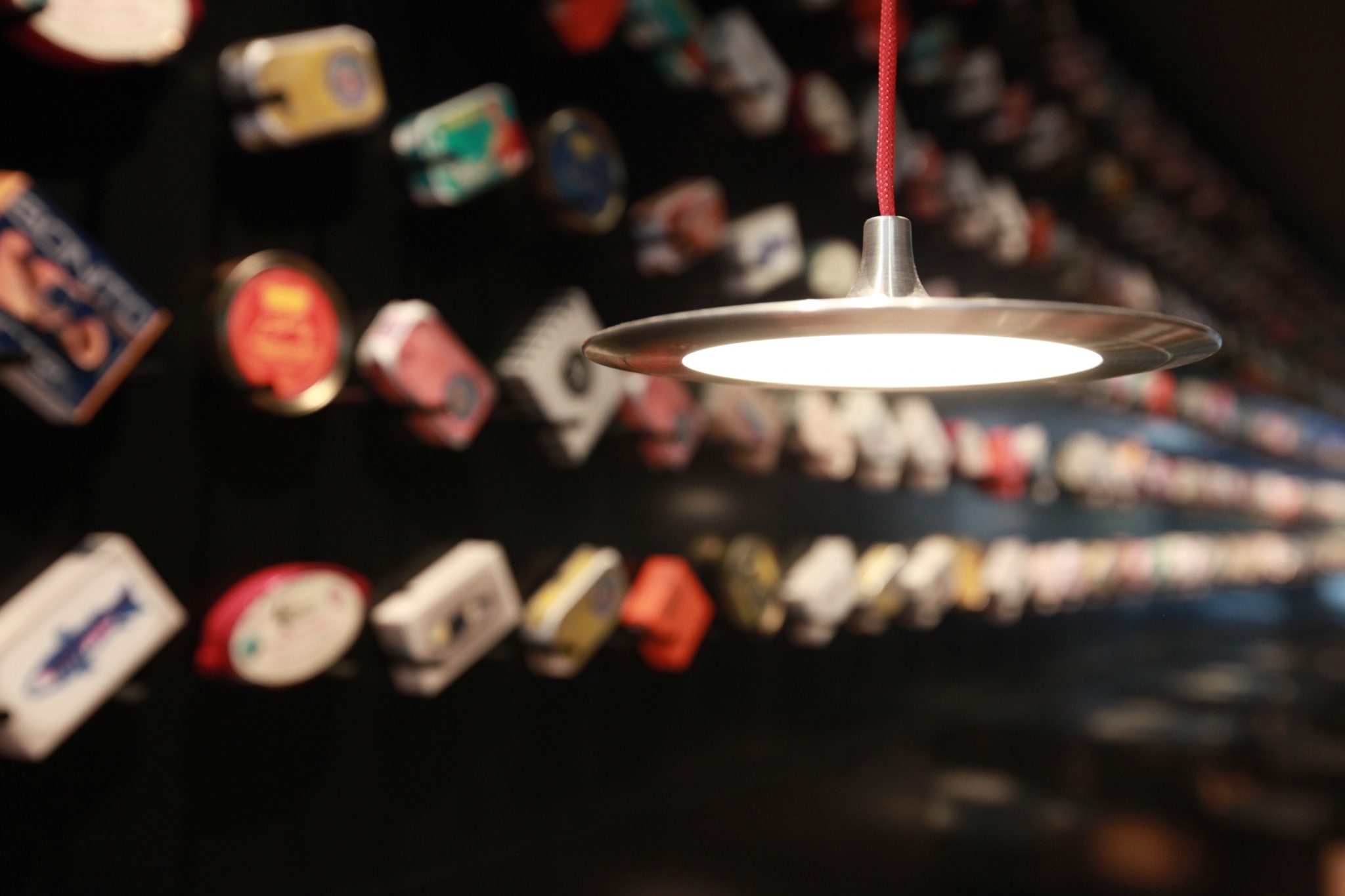 [SID2015] What is the Answer for Flexible & Transparent with Excellent Image Quality?

TAG Heuer to Unveil Smartwatch Worth $1,800 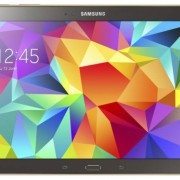